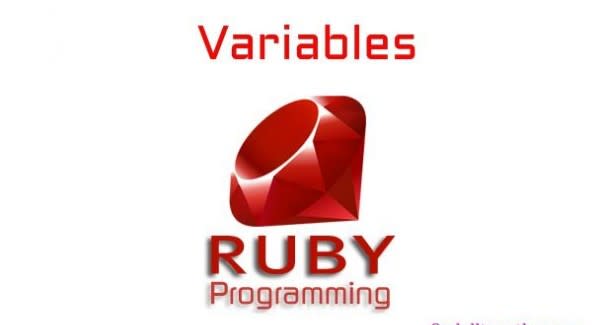 As clear from name, these are such variables whose values are fixed. We can define them only once and after that we can not modify them. Why do we need these variables? Think about constants like PI and other constants in formulas.

Note that first letter of the constants are always capital. It is good practice to write all letters of a constant capital.

We can print variables inside the string:

We will get output:

Just like every language ruby language has also some reserved keywords which we can not use for giving name to any variable or constant.