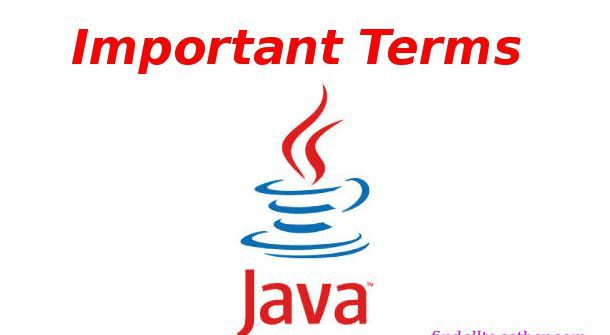 Variables and data types in Java

Variable is a memory location which stores data. In Java, we have to define what type of variable (integer, text, string, etc.), we are storing. After it a fixed memory is assign to each variable. For example, normal integer is assign 4 bytes. We can not assign other type of values to defined variables. For example, if we have defined a variable as integer then we can not assign a text string to that variable. We can modify that variable with different value of same type (say another integer). In java, there are 8 types of primitive variables.

It is 16-bit unicode character which stores any character.

It is one bit boolean data type which has only two values: true or false.
Example:

Double data type is a double-precision 64-bit IEEE 754 floating point. This should not be used for precise values such as currency.
Example: