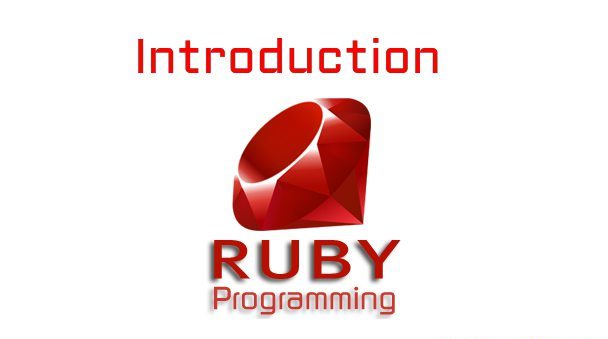 Ruby is a pure object oriented, general purpose,interpreted and server side scripting and programming language. It was created in 1993 by Yukihiro Matsumoto of Japan. Ruby was built for making programmer's work easy. Ruby has a lot of built-in function which are common in mostly all projects.

As I have told earlier that ruby has a number of features:

If you are new with programming then don't worried about features discussed below. We will read them in these tutorials:

Ruby is more than this but at this basic stage we can not discus them.

For all systems, I recommend Aptana Studio. It is free and featured.