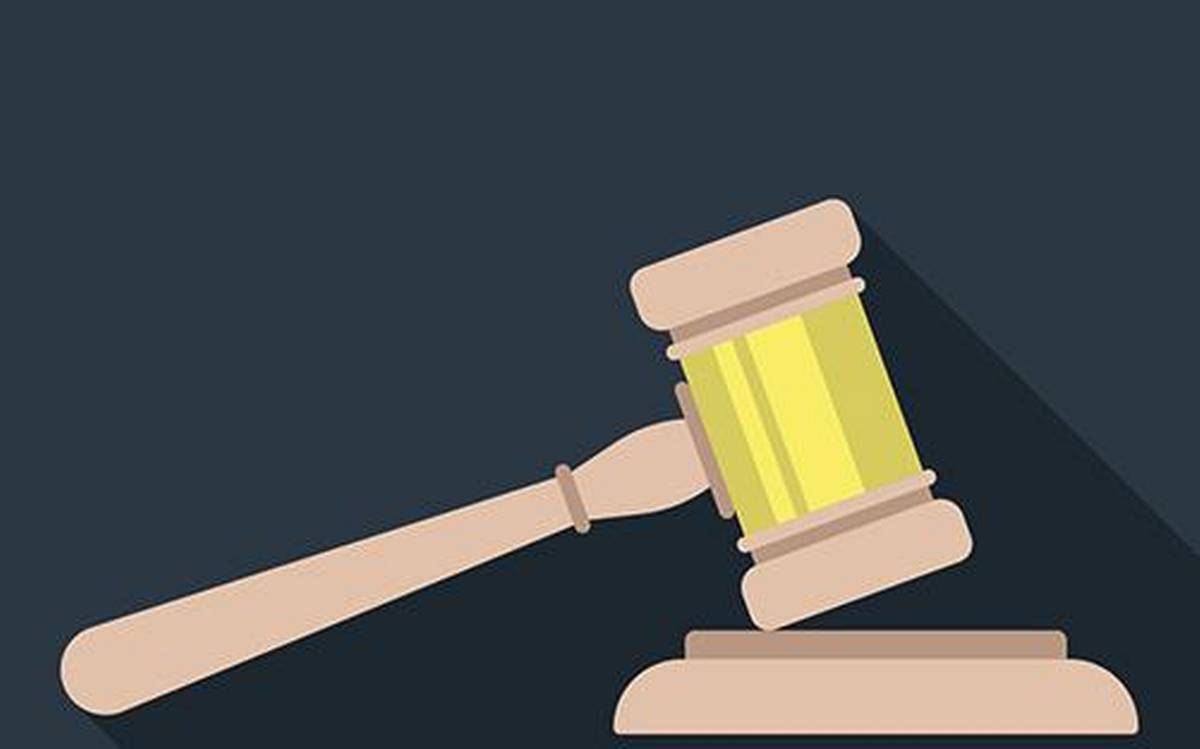 Article 32 empowers the Supreme Court to issue directions, orders or writs, including writs in the nature of habeas corpus, mandamus, prohibition, quo-warranto and certiorari whichever may be appropriate for the enforcement of fundamental rights. The scope of this article is, however, limited. The jurisdiction of the Supreme Court under this article may be invoked by a person only when any of his fundamental rights has been infringed and on no other ground. The High courts have, on the other hand, wider jurisdiction and can give relief by appropriate writs for other purposes also.

Having discussed the powers and jurisdiction of the Supreme court, it is proposed to de specifically with a judicial review which plays a very vital role in our constitutional scheme. In every federal set-up, the Constitution is supreme and it distributes sovereign powers not only between the Union and the States but also among the three organs of government - Executive, Legislative, and Judiciary. In such a system, the disputes are bound to arise between the centre and the States and also among the organs government with regards to their respective jurisdiction and authority and there must be an independent and impartial authority to settle such disputes. This power is exercised by the Supreme Court. The doctrine of judicial review, though simple and essential, is not free from controversy.

Judicial review, broadly speaking, means the power of courts to pronounce upon the validity of the acts of public authorities, both executive and legislative. The expression judicial review does not, however, find a place in our Constitution. This power lows from the powers of the Courts to interpret the Constitution as explained in Gopalan's case. It is only the Supreme Court and High Courts which are competent to interpret the Constitution and it follows, therefore, that these courts can only exercise powers of judicial review.

Judicial review of executive action is common to most of the democratic countries. But our courts, like the American Supreme Court, exercise a far more important power of declaring a law as unconstitutional. The courts can strike down a law passed by Parliament or State Legislature if:
(a) it is beyond its legislative competence as provided in articles 245, 246, 248 and other provisions of the Constitution; or
(b) it violates any fundamental right as provided in article 13: or
(c) it violates other provisions of the Constitution, such as article 254.

Judicial review is basically an American institution. The foundation of this doctrine was laid down by the Chief Justice Marshall in 1803 and this doctrine is the distinct contribution of America to the world in the art of government. Experience of the working of judicial review in America or elsewhere has revealed certain inherent drawbacks of the system. In the first place, it may set at nought the will of the people expressed through parliament. Secondly, judicial review inevitably opens the flood gates of litigation involving huge expenditure and consequent delay in the implementation of government programs. Thirdly, even if any decision of the Supreme Court is harmful, it cannot be reversed by anyone except by itself or by an amendment of the Constitution.

Scope of judicial review in India

The framers of our Constitution were aware of the inherent weakness of judicial review and they believed that in some areas of economic reforms and social legislation, the legislative branch of the government should be supreme. They adopted several devices to prevent courts from abusing their powers and acting as "Super-Legislature" or "Super-Executive" or permanent "third chambers". In America, the fundamental rights were stated in general terms and the Supreme Court could put restrictions on them by inventing the doctrine of police power'. This led to judicial supremacy in America. But in India, restrictions on fundamental rights were inserted in the Constitution itself and Parliament could impose reasonable restrictions on them. Our courts can only test the reasonableness of the restrictions imposed by Parliament. Another fruitful source of litigation in America was over the legislative jurisdiction of the Federal Government. But our Constitution distributes the legislative powers between the Union and the States so precisely, with residuary powers vesting in the Center that disputes over legislative jurisdiction do not pose any serious problem. We have also inherited a judicial system where Judges are not appointed on political considerations. Finally, our Constitution is not as rigid as the American Constitution and it is possible to override an adverse judicial decision by suitable amendment departures from the American system, our Constitution makers hoped and believed that they had removed any possibility of abuse of the judicial process and has made judicial review a bulwark of freedom. But the expectations of the Constitution makers belied and judicial review in certain areas has proved to be a source of great controversy the Constitution.

Judicial review of executive action which is common to most of the democracies has not created any problem. In the field of legislative jurisdiction of Parliament and State Legislatures also, there has been no unnecessary litigation, presumably because the Constitution has distributed legislative powers with meticulous care and has vested residuary powers in the Centre. The Courts have also evolved salutary principles for interpreting the constitution, such as the presumption of constitutionality in favour of an enactment, the doctrine of 'pith and substance', and the like and the exercise of powers of judicial review in this field has not raised any controversy.

Indian Constitution: Parts, Schedules and Articles at a Glance

Indian Constitution: Parts, Schedules and Articles at a Glance