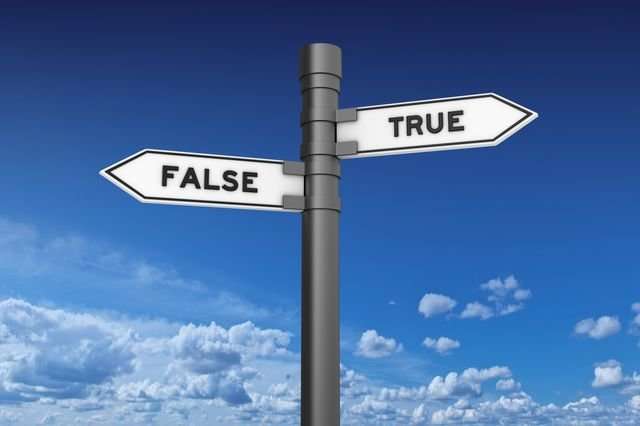 Politics is the most important activity of organized life in society. If one tries to argue that on a macro basis life without social or political thought is then one wrong. Why and in what manner people behave in their economic and political activities, should be systematically studied. That is what the study of politics seeks to do and political behaviour is almost entirely linked to economic and social behaviour and interests and vice-versa.

Political Theory helps us better understand the concepts that have shaped our politics, including freedom, equality, individuality, democracy and justice. Importantly, Political Theory is the part of Political Science that explores what a better political world would look like and how we can create it. Political Theory thus frequently involves critiques of our present political reality, and may even take explicitly political positions.

Indeed, whether we study philosophical treatises, political pamphlets or speeches, Political Theory always involves a reflection on one’s own and others’ political principles. The hope is that such critical reflection can contribute to all of us becoming more engaged citizens.

The Liberal view evolved over time in Western Europe in the writings of thinkers like Thomas Hobbes, John Locke, Adam Smith, Bentham, J.S. Mill T.H. Green, Laski, Barker, MacIver, J.B.D. Miller, Bernard Crick, Maurice Duverger etc. The main thrust of this view is that man is a selfish self-interested being and in the pursuit of his selfish goals is likely to clash and collide with other men resulting in disorder, indiscipline and chaos. Politics is a part of the social process to manage and provide conciliation in such conflicts and thus for providing law and order, protection and security which according to the liberal view constitutes the fundamentals of justice.

The liberal view as has been mentioned evolved over time. The early liberal view was that only the individual human being with his self-interest, enterprise, desire for richness and happiness and reason can be the foundation of a stable society. Thinkers like Thomas Hobbes, John Locke, Adam Smith etc not just saw man as a selfish, egotistic being concerned only with his own self-preservation and not a social or moral being, they even argued, this was all for the best, because when everybody tries to promote his own selfish interest, the utility or happiness of society as a whole, is maximised.

In the 20th Century (after the major competitive school of thought of Marxist thinking had already made its appearance) the liberal view changed and thinkers like Bentley, Truman, G.D.H Cole, Laski, MacIver etc suggested that society is not just composed of self-interested individuals but also of interest groups that can be along the lines of social, religious, cultural commercial, economic and political through which man fulfils his interests and needs. However, like individuals, the groups themselves are also based upon self-interest and competition. The groups and aggregate of groups are constantly in competition and this competition is for the good of a free society and this competition should be allowed but it should be seen that it does not lead to violence and chaos.

In the liberal view, the individual is the real social entity and the society is artificial. Hobbes for instance called society like a sack of corn with the corns being the individuals who pursue their own interests. Bentham called society the creation of a social contract between individuals who are after individual ends. MacPherson termed this concept of society the 'free market society', a meeting place of self-interested individuals, a society based upon free will, competition and contract.

Further, the liberal view argued as the principal way of reconciling conflicts in the process of competition and foster the essential cooperation. Without the political process in the meeting place that is society, there would an inevitable breakdown of law and order. There is no harmony in society automatically without the political process. Starting with the early twentieth century, liberals veered to the view that if individuals, groups, classes are left free to compete for advantage, one section or class may accumulate a greater portion of wealth, services, profit, or power. Hence, they defined politics as an activity to create conditions of greater equality, social justice, as a process of resolving conflicts without destroying the underlying competitive framework. The conflicts that arise when personal is a part of the realm of ethics but when the public is a part of politics. The new liberals argued to renounce politics is to destroy the very thing which gives order to the pluralism and variety of civilised society, to enjoy the variety without suffering either anarchy or the tyranny of a single truth.

The main ways of achieving harmony are (a) laws, (b) political institutions, (c) social welfare, (d) cultural traditions etc. In liberal cultures, there is a constant boasting of the rule of law. The fear of punishment is what is supposed to ensure compliance and deter the breaking of laws. Over time, there are many other methods that have evolved to great efficacy like universal suffrage, electoral democracy, political parties, non-governmental organisations, trade unions etc that fosters individual and mass participation in society.

It has to be understood clearly that on questions of economic systems, liberalism is for free-market capitalism and private property unhindered and uncontrolled. The later liberals particularly Laski were for a welfare state where the government does play an important role economically but on the whole liberals are for a modelled and dominated by private business with only the least participation of the government in the economy.