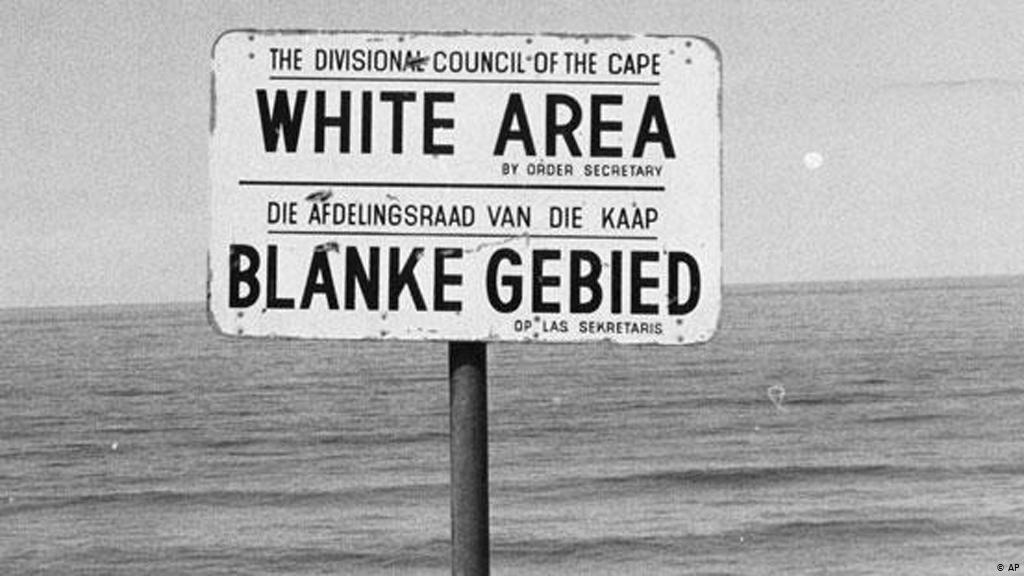 On August 19, 1909, the Imperial government of Britain passed the South African Act that imposed a domineering All-White government through the Constitution. This Constitution further divested the black Africans and the coloured Africans of the right of voting although this right of voting was there before the passing of the Constitution. As a result, the African National Congress was founded on 8 January 1912 by John Langalibalele Dube in Bloemfontein as the South African Native National Congress (SANNC). Its primary mission was to bring all Africans together as one people, to defend their rights and freedoms. This included giving full voting rights to black South Africans and mixed-race South Africans and, from 1948 onwards, to end the system of apartheid introduced by the Nationalist Party government after their election (by White voters only) in that year.

In August 1941, Prime Minister, Winston Churchill and President Franklin D. Roosevelt signed the Atlantic Charter that comprises the reintroduction of the sovereign rights, the concept of self-government, and rights for citizens. It inspired emerging African nationalist people. The African National Congress (ANC) prepared a charter of its own. This charter known as "African Claims" got drafted by the ANC because it was impressed and impelled by the Atlantic Charter of 1941. This African Claim Charter wanted complete citizenship, the authority to own land, and the annulment of all prejudicial laws. The notion of fundamental rights or the right of the self-determination came into being.

In 1955, African National Congress organized agitations against disreputable acts passed by the National Party. It was convened by the National Action Council which was a multi-racial organization. This Congress was attended by many thousand participants and then came into existence a draft called Freedom Charter. It can be considered as the preliminary draft of the new Constitution of South Africa, 1996. It is noticeable that the very first paragraph of this Charter lined out an idea of a concept that was needed for shaping the country’s political setup and profile. This newly created concept of political set-up became an overriding factor later on for many years for several political leaders and workers.

On March 25, 1961, All-in Conference was held and made a firm proposal for bringing about a truly democratic government. Nelson Mandela gave a clarion call with regard to organizing a national convention for elected delegates so that they could take a clear-cut and firm decision with regard to a constitution that would be democratic and establish a non-racial society. It was proposed in this convention that Nelson Mandela should appraise the then Prime Minister, Hendrik Verwoerd (who was the Prime Minister of South Africa from 1958 to 1961), with regard to this resolution. A letter was drafted by Nelson Mandela and it was forwarded to the Prime Minister and the letter made categorical references to the growing unrest and tendency towards chaos in the nation and suggested calling a National Convention of delegates for drafting a new constitution. But the South African government declared South Africa a republic after conducting only an all-White referendum and didn't give equal rights to coloured and black people.

This step of the government led the country to a drastic change in the history of South Africa which slid into an armed civil war and this civil war went on for 30 years. As a result, the government banned ANC and some other organizations. ANC was termed as an insurgency-linked liberation movement and many of its leaders were sent to the jail. After banning the ANC, devastating unrest and the resultant violence took place that made South Africa a fulcrum of attention for the entire world as apartheid was the main cause for this unrest, violence, and killings, and the world never approved apartheid. In 1978, then prime minister P.W. Botha tried to rearranging the State by establishing the Department of Constitutional Development and Planning. National Security Management System (NSMS) was entrusted to take care of and resolve vital and volatile issues like social and economic turmoil. NSMS was used for the dual purpose of reform as well as repression. The NP government was successful in averting any decisive victory in favour of the anti-apartheid factions.

In the year 1985, ANC used landmines and started displaying its violent form for the first time. ANC declared the year of 1986 as the year of the People’s Army because of the command of its leaders. Then prime minister, P.W. Botha, tried to find a constitutional remedy. In April 1988, P.W. Botha floated a fresh constitutional structure for his nation and the framework of this structure was based on federal or co-federal set-up. Through this set-up, there were arrangements wherein black South Africans could be co-opted into the political set-up and they could be co-opted till the level of the posts of Cabinet Ministers. After this, a series of new bills were passed to pacify coloured and black people.

The outlook of the various political organizations outside South Africa for a new constitution was also under review during this time. The ANC printed the main highlights of the new constitution at the end of various meetings and deliberations that lasted for two years. A few of these provisions averred the existence of a state based on democratic values where the fundamental rights of each citizen are guaranteed and where he/she has complete freedom of participation in activities leading to his/her growth and happiness. The National Party added noteworthy and people-friendly provisions in its five-year plan. But black people want total annihilation of the curse of apartheid.

PHP with Laravel for beginners - Become a Master in Laravel